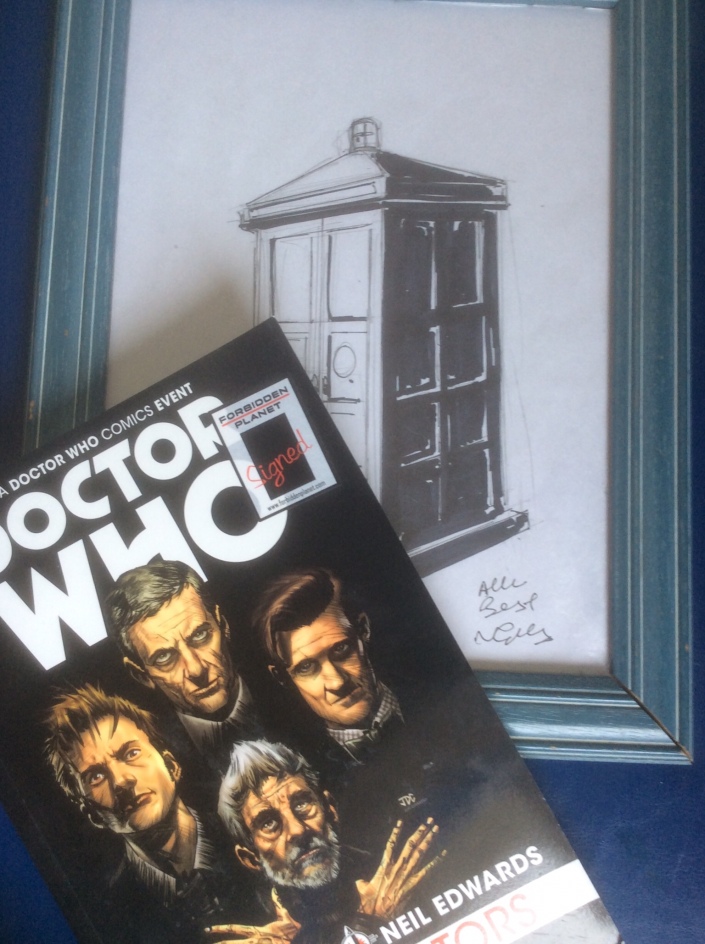 A quick peek at one of the items we will be bringing along with us to Southport Comic Con on Saturday 24th February.

It’s the greatest Doctor Who comics crossover event of all time, as the Tenth, Eleventh and Twelfth incarnations of the Doctor come face to face for the first time ever!

When an unseen enemy maneuvers the three Doctors into an impossible meeting, the future of the universe itself is put at stake. It will take all of the Doctor’s innate cunning and adaptability to team up with his past and present selves to uncover the immensely powerful culprit!

Tickets and information on the event can be found at https://www.skiddle.com/whats-on/Southport/Southport-Theatre-And-Convention-Centre/Southport-Comic-Con-2018/13050920/

Look forward to seeing you all there. 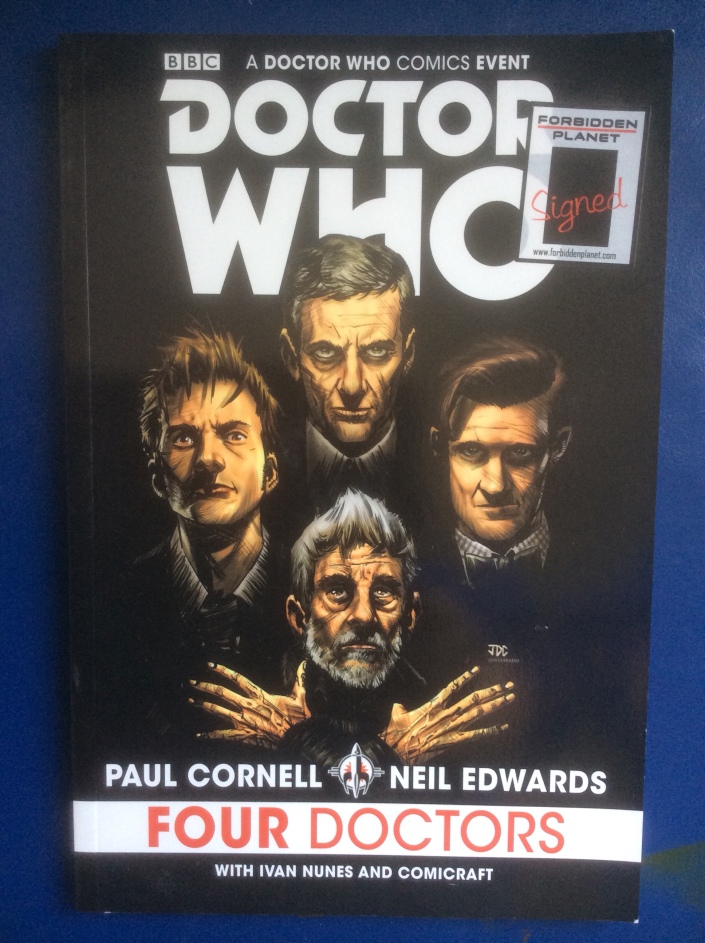 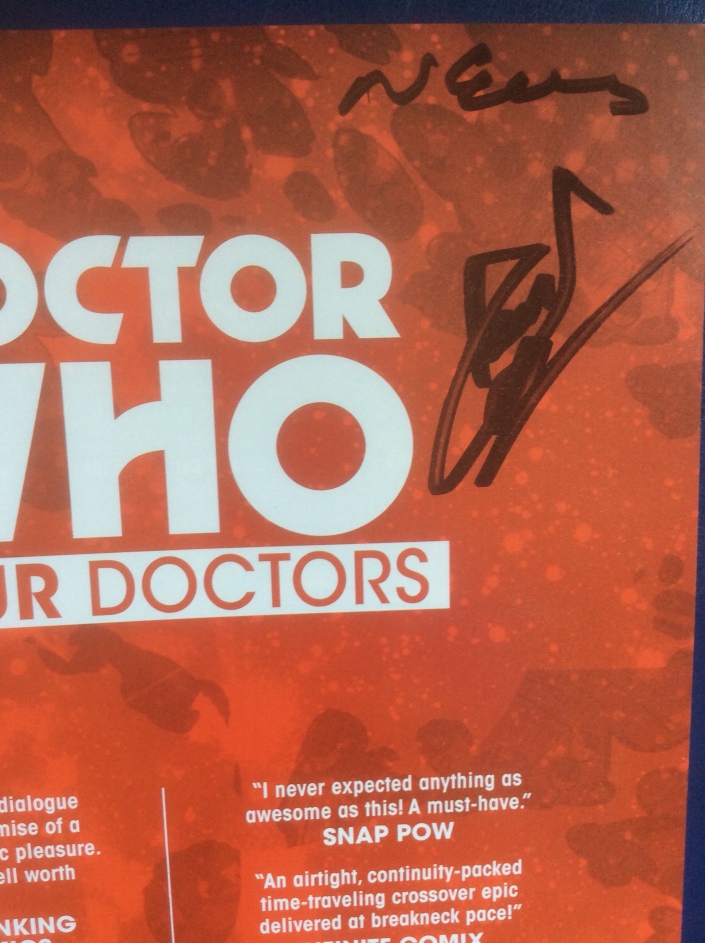 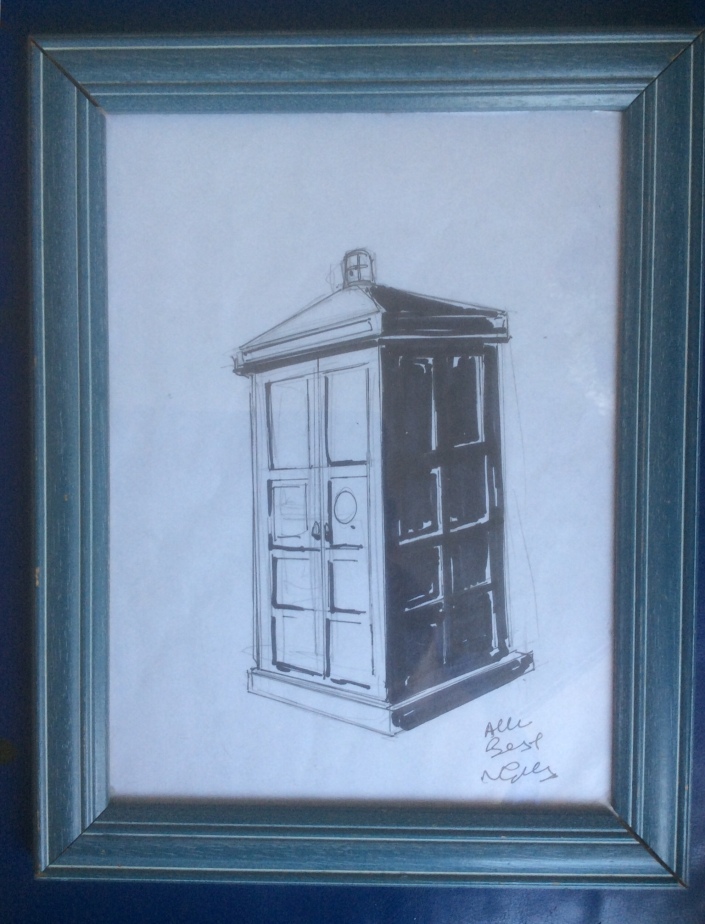 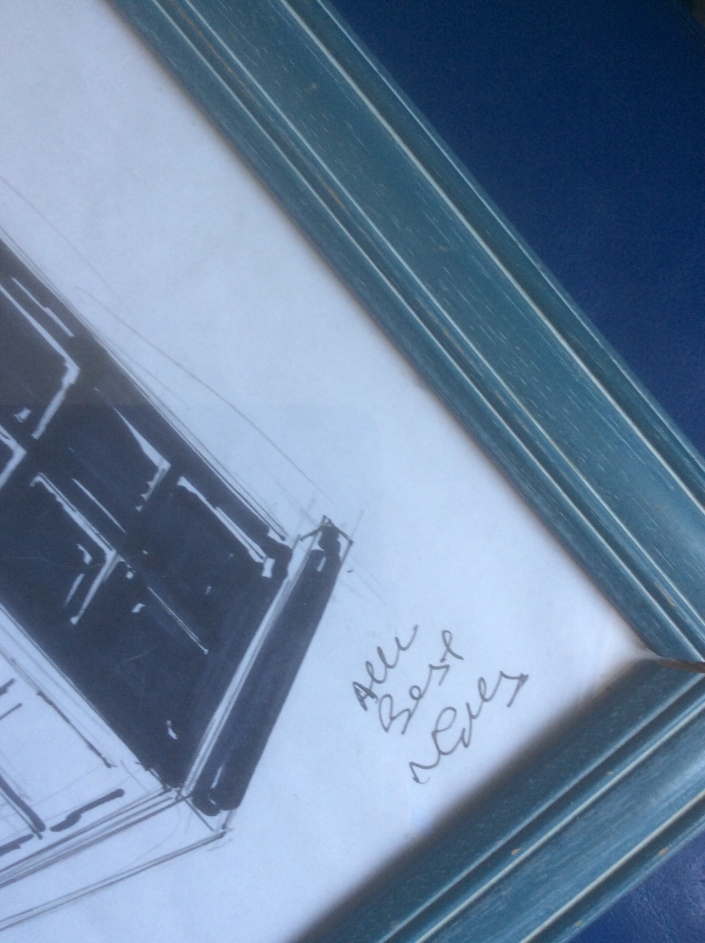 This entry was posted in Latest Updates and tagged autograph, collectable, comic, Comic con, doctor who, dr who.